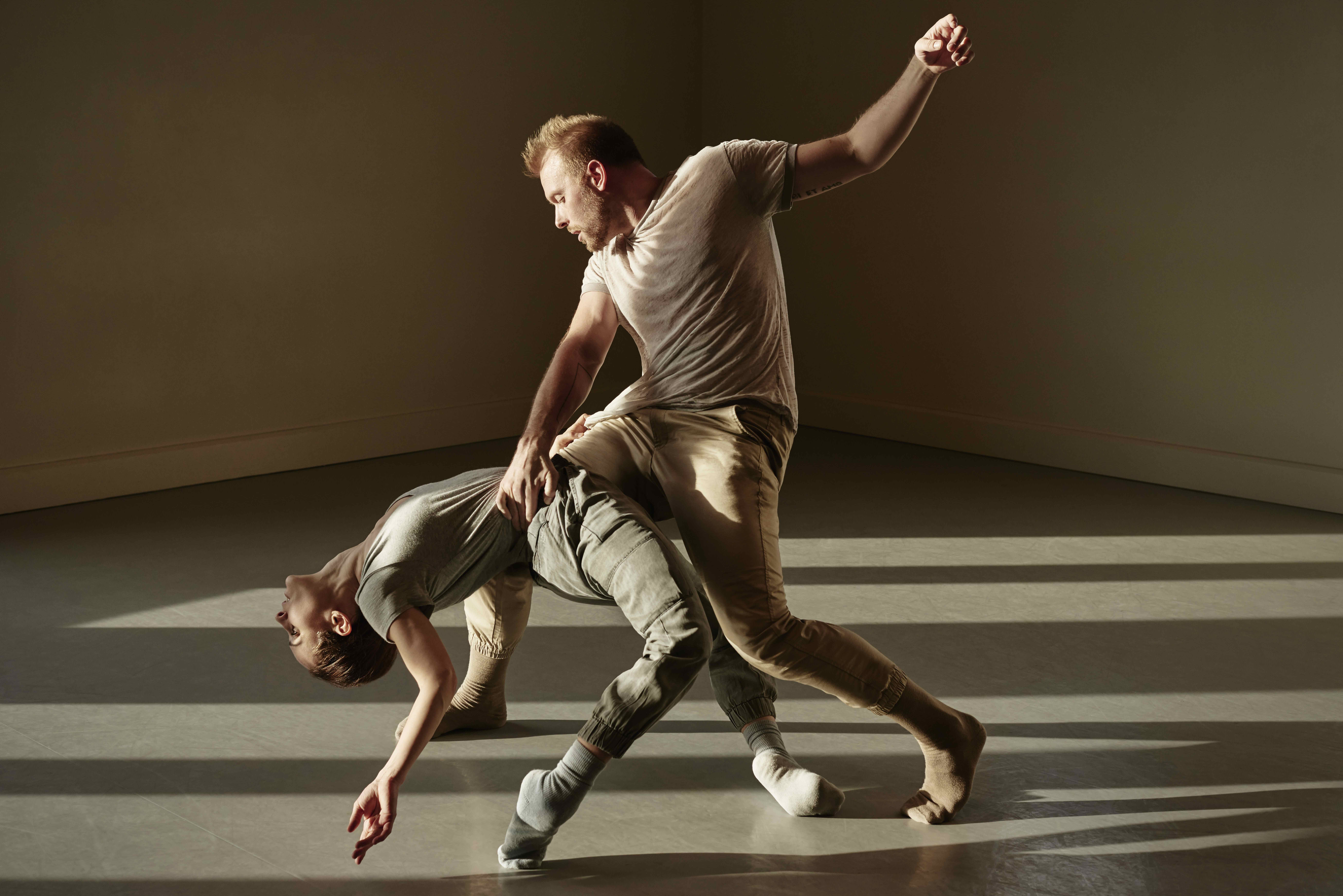 Seulement toi will be presented in March 2020 at Danse Danse.

A gifted performer with a brilliant international career, Anne Plamondon is also a talented choreographer. Her third work, Seulement toi, is an exhilarating duet that celebrates the glory of love.

Anne Plamondon has toured the world with the greatest European and Canadian choreographers, and was a figurehead of the RUBBERBAND company, where she was artistic co-director for more than 10 years. To create Seulement toi, a distillation of all of her artistic experiences, she probed her memories to uncover the contrasting facets of love. Together with American dancer James Gregg, she uses movement and the body to portray this complex and universal emotion through a virtuosic fusion of classical and contemporary elements. Intoxicating, passionate, platonic or playful, unconditional, carnal, maternal, obsessive or painful, the love Anne Plamondon so graciously dispenses illuminates the stage.

Anne Plamondon dances with Les Grands Ballets Canadiens, Nederlands Dans Theater 2 and Gulbenkian Ballet, performing the works of over 30 choreographers such as Jiri Kylian, Ohad Naharin, Paul Lightfoot & Sol Leon, Marie Chouinard and Marcos Moreau. With Crystal Pite’s Kidd Pivot, she partakes in 4 creations, from Lost Action to The You Show. In 2002, Anne joins Victor Quijada and the RUBBERBANDance group, sharing the artistic direction from 2006 to 2015, contributing to more than 10 works for the stage and 3 short films, and developing the RUBBERBAND method.

In collaboration with director Marie Brassard, Anne creates the solos The Same Eyes as Yours (2012) and Night Mechanics (2017).

In 2018, Anne is appointed delegate dance curator at the Domaine Forget International Festival and is artist in residence at FFDN, creating Counter Cantor and Fiddle Embrace.

Her next work, Seulement toi, will premiere at Danse Danse in March 2020.