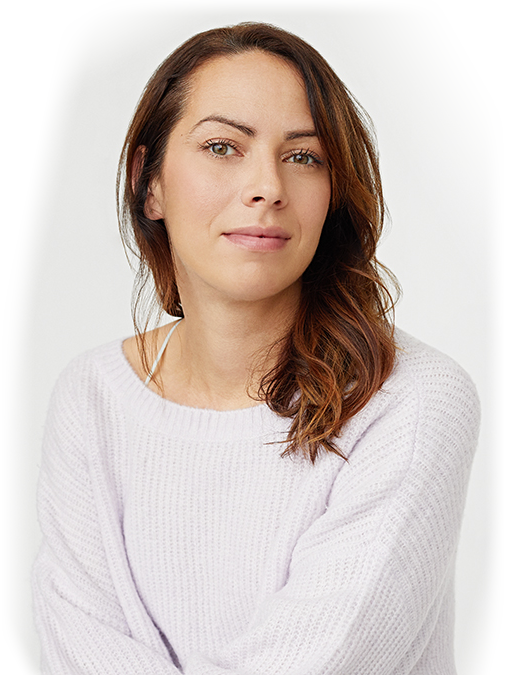 Catherine Gaudet completed Bachelor’s and Master’s degrees in contemporary dance at UQAM. From 2010 to 2019 she was a founding member of the company Lorganisme as well as an innovative force in the new Centre de création O Vertigo, working alongside Mélanie Demers, Caroline Laurin-Beaucage and Ginette Laurin. Catherine is now the general and artistic director of Compagnie Catherine Gaudet and is also a member of the Circuit-Est centre chorégraphique, an associate artist at Daniel Léveillé Danse and an associate artist at Agora de la danse.

“It is with immense honour and great joy that I approach the CCOV long-term residency. I have been wanting for a long time to create a work for a large group. This need was becoming increasingly pressing for me. However, it is always difficult to finance creations with many dancers. This is why I see the support given by the CCOV as an opportunity – all too rare – to dream big and strong. The opportunity, also, to take the time. The time so necessary to seek in a concentrated, refined and assertive way; to dig, question and risk. I thus aspire to put in place, during my presence at the CCOV, the conditions for a serious dive into the heart of the practice, for all the collaborators associated with the project.”

« Under the direction of Gaudet and Niel, Francis Ducharme and Clara Furey are frenetic reincarnations of Romeo and Juliet. »